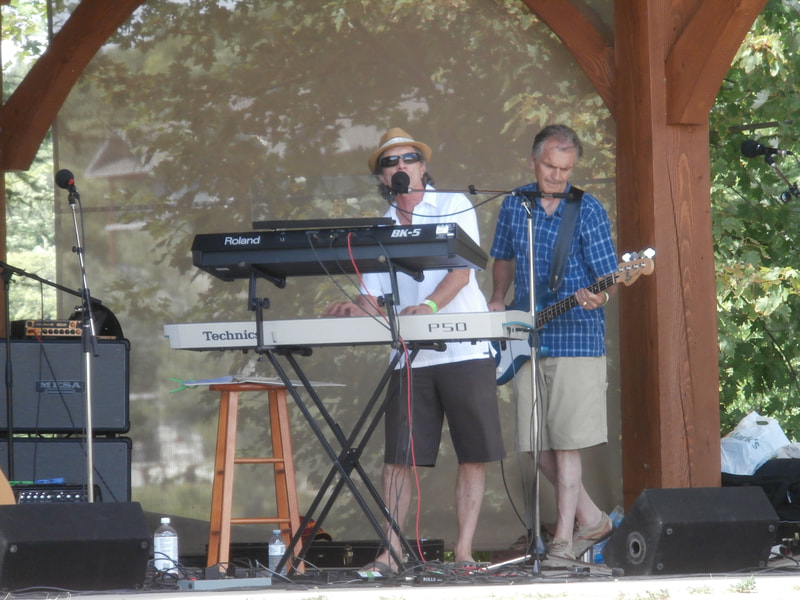 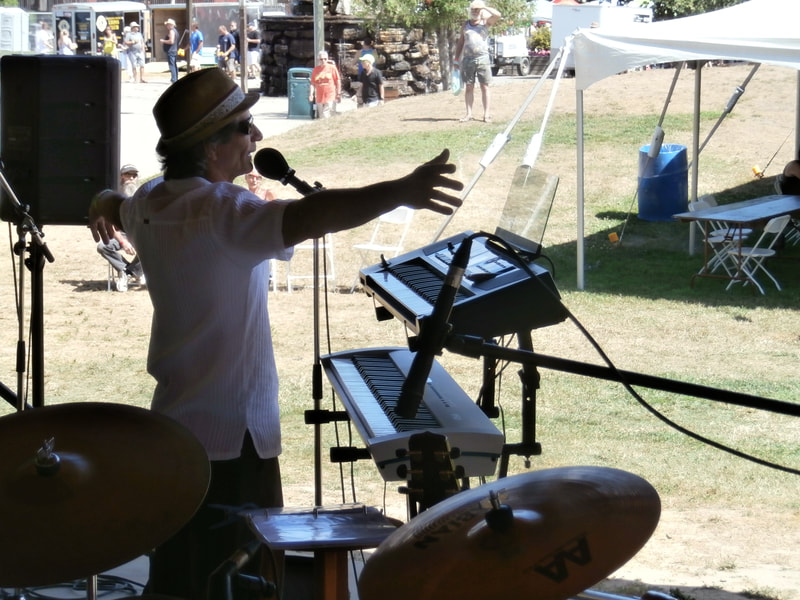 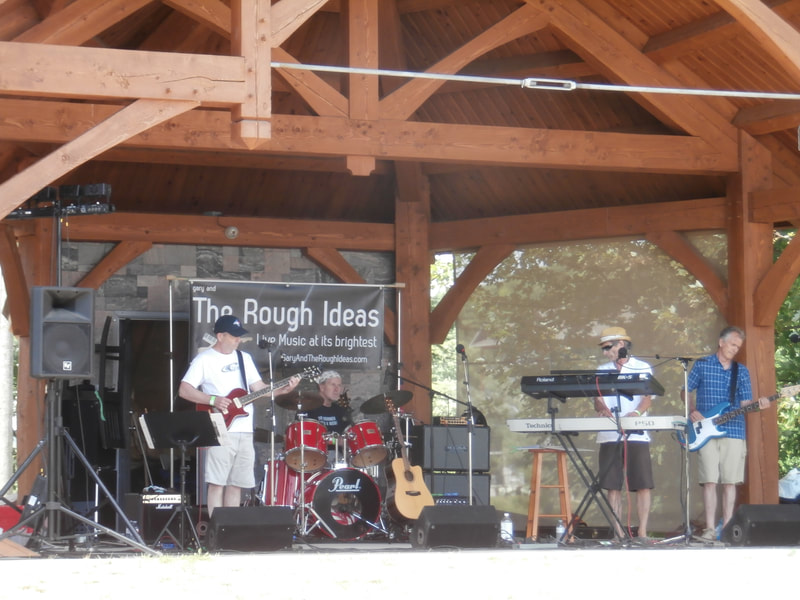 Gary and The Rough Ideas is:

Gary & the Rough Ideas  came together as a studio band to record an album of original songs that Gary had written.  Originally from Toronto, Canada, GARY is a classically trained pianist who switched to rock n roll, with thousands of hours of experience in the music industry: recording, producing, performing, and touring.  He is the lead vocalist and keyboard player for the Rough Ideas.  Some of his contemporaries include the late "BB Gabor", "The Extras" Leon Stevenson, Garnett Ford and "Rainbow's" David Stone.

​After the release of "COME ON IN" in 2011, Gary and guitarist Brad decided to keep the band going. The lineup has evolved since the original recording sessions, but everybody agrees that it's been a positive move.  Wait til you see them live!

Brad, who also hails from Toronto has logged over 40 years on the electric guitar with a variety of Toronto based bands.  Brad provides solid harmony vocals, rich guitar work and tasty solos for the Rough Ideas.  Brad and Gary developed their musical kinship in a band called "The Nighthawks".

Andy, from Haliburton Ontario, has spirit and enthusiasm for music and cars.  Anchoring the rhythm section, not only is he adept on bass guitar, he can also play the horn and harmonica.

Jimmie "Three Stix" from Newmarket Ontario completes the lineup with his humour and solid backbeat.  He has used up more drumsticks than a flock of turkeys.  Also very adept at unfiltered comments.
.
The band has an extensive repertoire of Original, Rock, Blues and Pop music.  Best of all, there is a special synergy between the four members that you can feel.  Together these four "LOVE TO PARTY" !!

The band has played many outdoor festivals and indoor venues over the past years but still call Haliburton Village in Canada their home.

For up to date info on public appearances see "SHOWS and EVENTS" page or follow them on facebook.
Gary and the Rough Ideas   https://www.facebook.com/pages/Gary-and-The-Rough-Ideas/589501581061333